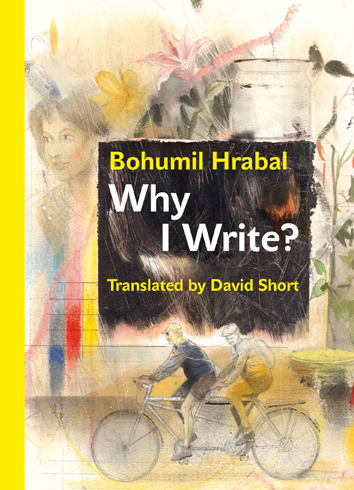 And Other Early Prose Pieces