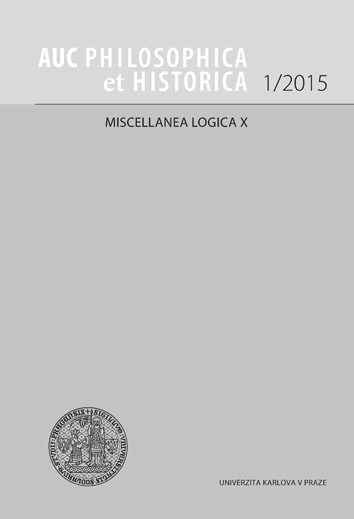 In this paper, we review and critically evaluate George D. Birkhoff’s work concerning formalisation of aesthetics, as it appeared in his book Aaesthetic Measure from 1933, and discuss its influence on further research in the field. In the book, Birkhoff defines an aesthetic measure M of an art object as the ratio between its order and complexity, or more generally a function f of this ratio: M = f (OC ), where O stands for order and C for complexity. The specific definitions of O and C depend on the type of the analysed object. Birkhoff applied the formula to multiple classes of objects (e.g. vases, music, or English poetry) and calculated the aesthetic measure for many art objects from these classes. We give an example of Birkhoff’s analysis using polygons, and we further discuss to what extent the ordering of the polygons (or other objects) according to the resulting measures can be used, or interpreted, as an ordering according to a degree of aesthetic preference. We also include an extensive bibliography, supplemented by a critical discussion of the influence of Birkhoff’s work on further research.