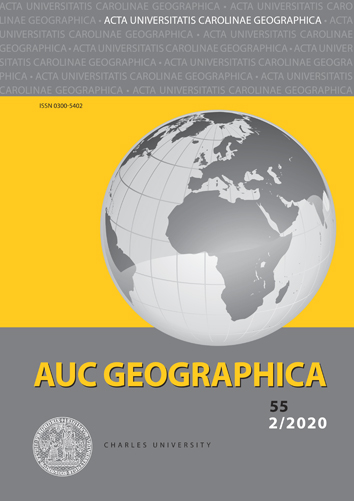 In this article, we study regional development trends in the Czech region of West Bohemia through the application of the core-periphery concept. In particular, we focus on the peripheral areas of West Bohemia, the development and differences between its core and periphery, and on the processes of peripheralization. We have used both ‘scalar’ and ‘vector’ indicators in the hierarchical cluster analysis. It revealed selective convergent and divergent trends of the core and periphery, in which the peripheralization takes place through the geographic expansion of existing peripheries rather than through the emergence of new isolated peripheries.

Regional development trends in West Bohemia with a special focus on peripheral areas is licensed under a Creative Commons Attribution 4.0 International License.