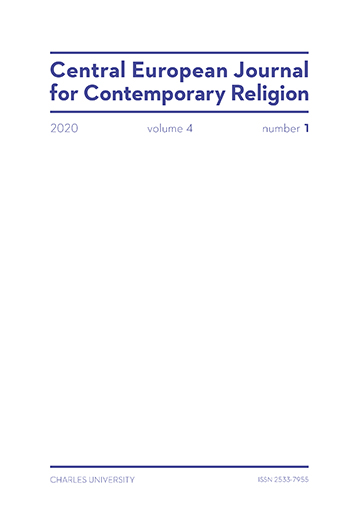 Zuism is a religious movement inspired by ancient Sumeria. The first documented occurrence of it is from Iceland. This article analyses the religious organisation within the Iceland-specific context and argues that its sudden rise in popularity can be at least partially attributed to Icelandʼs specific relations between church, state, and taxation. The first part of the article focuses on introducing the movement and explaining the background situation that led to its creation. The second part introduces its core religious tenets. Finally, the third part focuses on how Zuism developed in the years following its founding and addresses its controversy.

Zuism: History and Introduction is licensed under a Creative Commons Attribution 4.0 International License.