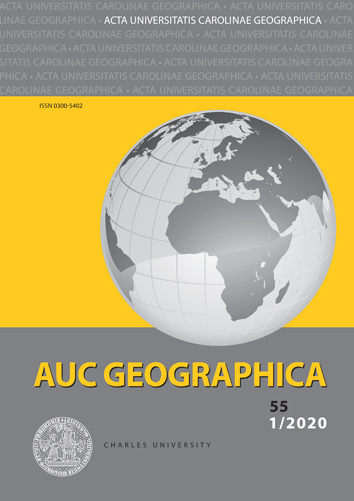 Attitudes of young Czechs towards immigration: comparison of 2011 and 2016

The paper aims to analyse the attitudes towards immigration among Czech youth and their changes on two distinct surveys of young Czechs (aged 14–19) held in 2011 and 2016, the years before and after a period of a greatly increased inflow of migrants to the European Union. In these surveys, special focus was given to changes in attitudes and factors influencing attitudes in each year. The results show that there was not a big difference in attitudes between both samples. Nevertheless, looking closely at the results, we found two main differences. The first was higher polarisation of answers in survey from 2016 than from the one held in 2011. The second one was in factors influencing answers, mainly in the statement on having an immigrant among close friends.

Attitudes of young Czechs towards immigration: comparison of 2011 and 2016 is licensed under a Creative Commons Attribution 4.0 International License.