In 1989, it seemed that in the spirit of Fukuyama’s quote, the end of history had arrived and that the West had emerged victorious. It ma... 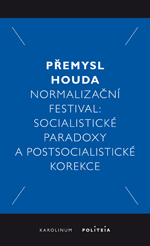 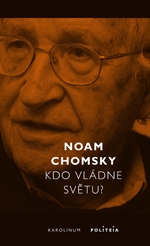