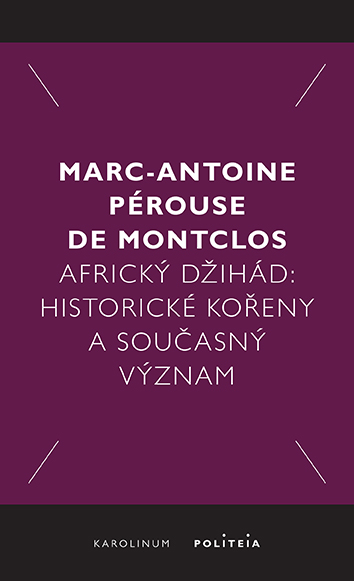 Boko Haram in the vicinity of Lake Chad, al-Shabab in the Horn of Africa and the constantly regrouping factions of al-Qaeda in the Islamic Maghreb (AQIM), which have been spreading from West-African Mali to the surrounding countries. The development of the radical Islamic movements in Sub-Saharan Africa has caused concerns among the local population as well as the international community during the past two decades.
This book provides an insight into the historical and social origin of jihadist groups in Sahel, a region whose strategic significance, particularly for Europe, has been on the rise over the past years.
Marc-Antoine Pérouse de Montclos refutes the established view of African jihad as part of a homogeneous “terrorist international” coordinated from the Near East. Presenting religious, historical and political arguments, the scholar outlines a highly local (rather than global) and political (rather than religious) nature of the goals of African Islamic movements and reasons for their recent radicalization.