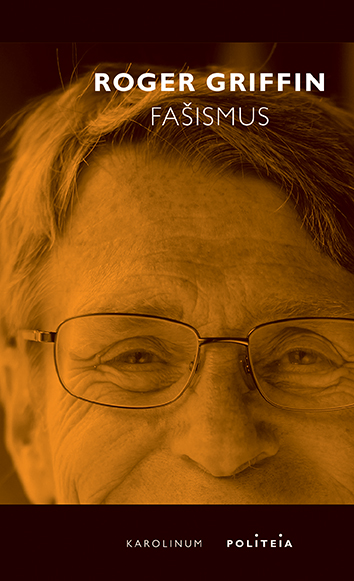 Although dozens of publications on Nazism and fascism are published annually, a book covering the theory of fascism from a diachronic perspective and critical analysis of individual historiographical trends in fascist studies has not yet been published in the Czech language up to now. The analysis of the phenomenon of fascism is conducted in a comparative and broader cultural perspective and its boundary is critically delimited in relation to traditional interpretations of political, economic and social history. The author shows the origins and definition of this utopian ideology based on the idea of the rebirth of a nation/race and traces its development from its beginnings in Italy in the 1920s up to the current neo-Nazi and post-fascist forms.