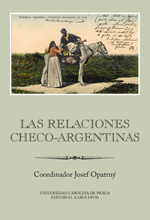 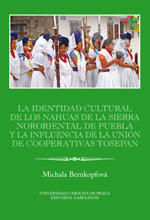 This work focuses on cultural identity of ethnic groups in the modern society of Mexico, examining its nature and substance, and the poss...

This monograph focuses on the relations between Czechoslovakia and Guatemala during the "Guatemalan revolution” in 1944–1954, which has p... 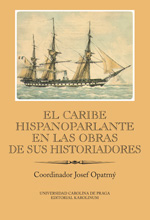