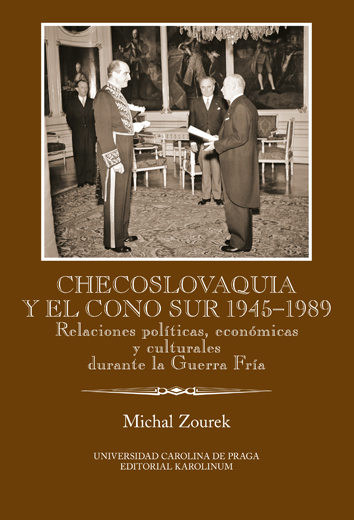 This work analyzes the political, economic and cultural relations between Czechoslovakia and the three southernmost Latin American countries, Argentina, Chile and Uruguay, during the period of 1945 to 1989. The scholar relies on long-term and systematic work with extensive source materials from Czech and Latin American sources. It is analyzed and interpreted with the help of extensive secondary literature and appropriately supplemented by texts of a memoir nature. Taken together, this creates a truly detailed and vivid picture of mutual relations in a wider foreign policy context. In many ways, this book is a pioneering achievement that brings a number of surprising findings.