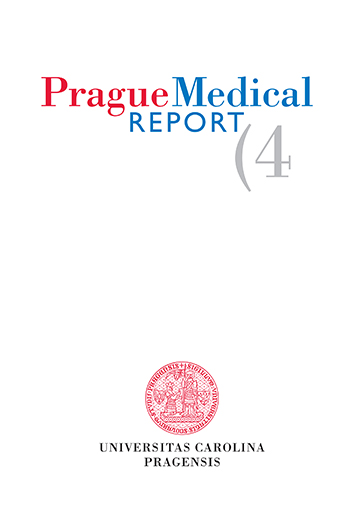 Patients intoxicated with methamphetamine-like substances may present with myoglobinuria but rarely require admission. An 18-year-old female was admitted due to intoxication with pervitin, a methamphetamine derivative. She presented with an altered mental status, fever, and increased heart and respiratory rates. Biomarkers showed leukocytosis and markedly increased procalcitonin levels, suggestive of sepsis. However, blood cultures and infectious disease workup were unrevealing. Clinical course was heralded by rhabdomyolysis and myoglobinuria resulting in multi-organ failure including respiratory failure necessitating mechanical ventilation, hemodynamic compromise with need for inotropic support, and an acute renal failure requiring renal replacement therapy. Surprisingly, after a transient improvement, an unexpected second peak of myoglobin was observed on hospital day 5, controlled by intensifying the elimination methods, and administration of dantrolene. Acute kidney injury resolved by hospital day 15, and the patient could be discharged on day 22. While most patients with intoxications are discharged within 24 hours from emergency departments without being admitted, our case report highlights that the organ injury may evolve beyond the usual observation period, traditional renal-replacement therapies may not be sufficient to mitigate myoglobinemia with resulting acute kidney injury, and that procalcitonin may not be a reliable biomarker of infection in the setting of drug-induced rhabdomyolysis.