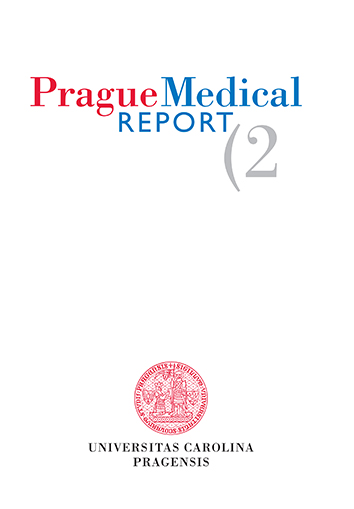 The hypothesis that the most common female endocrine disease, the polycystic ovarian syndrome (PCOS), has a male equivalent, has recently become more widely accepted. The male form of PCOS is marked by alterations in the secretion of gonadotropins, increased insulin resistance, and changes of the levels of several steroid hormones, with clinical manifestations including premature androgenic alopecia (AGA). Because these symptoms are not always found in men with genetic predispositions, knowledge of the male equivalent of PCOS needs to be supplemented by measurements of adrenal 11-oxygenated C19 steroids, particularly 11-keto-, and 11β-hydroxy-derivatives of testosterone and dihydrotestosterone, by focusing on the newly-realized role of skin as an endocrine organ, and by confirming any age-related factors in glucose metabolism disorders in such predisposed men.

Remarks on the Hormonal Background of the Male Equivalent of Polycystic Ovary Syndrome is licensed under a Creative Commons Attribution 4.0 International License.