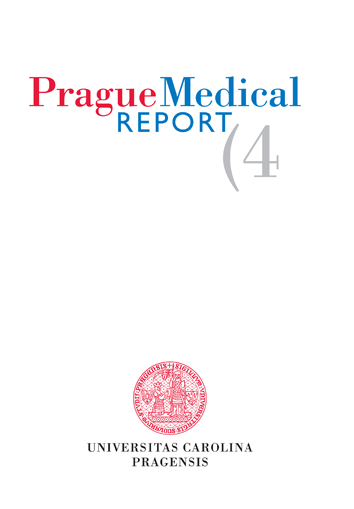 Post-mortem Redistribution of Alprazolam in Rats

The post-mortem toxicological findings may be misinterpreted, if the drug undergoes substantial post-mortem redistribution. As alprazolam is one of the most frequently evaluated drug for legal/forensic reasons in drug-related fatalities, we studied possible changes in alprazolam distribution after death in a rat model. Rats were sacrificed 30 minutes after alprazolam administration. Blood and tissue samples from 8 animals per sampling time were collected at 0, 2, 6, and 24 h after death. The experimental samples were assayed for alprazolam using validated UHPLC-PDA method. Median blood alprazolam concentrations increased approximately 2 times compared with ante-mortem levels due to the redistribution during early post-mortem phase and then slowly decreased with a half-life of 60.7 h. The highest alprazolam tissue concentrations were found in fat and liver and the lowest levels were observed in lungs and brain. The median amount of alprazolam deposited in the lungs was relatively stable over the 24-h post-mortem period, while in heart, liver and kidney the deposited proportion of administered dose increased by 43–48% in comparison with ante-mortem values indicating continuous accumulation of alprazolam into these tissues. These results provide evidence needed for the interpretation of toxicological results in alprazolam-related fatalities and demonstrate modest alprazolam post-mortem redistribution.

Post-mortem Redistribution of Alprazolam in Rats is licensed under a Creative Commons Attribution 4.0 International License.