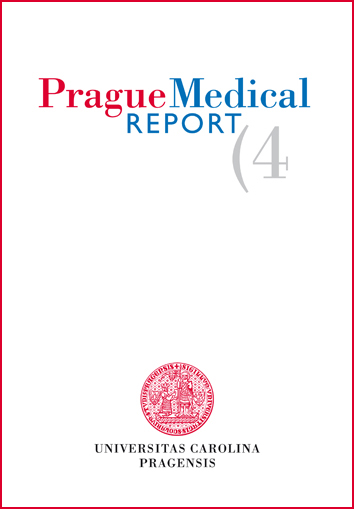 Hemangioma of the small intestine is a rare vascular malformation which mostly presents as occult gastrointestinal bleeding and iron-deficiency anemia. Patients are often asymptomatic except of fatigue due to anemia. Hemangiomas can arise anywhere in the luminal gastrointestinal tract, with jejunum as the most commonly involved site. They are very hard to recognize mostly due to their localization. Video capsule endoscopy and balloon-assisted enteroscopy have very much improved preoperative diagnostics and made major contribution to establishing the diagnosis – which was very difficult in the past and almost all cases were diagnosed during or after the operation. Surgical resection is still the conventional treatment modality, although with the improvement of endoscopic therapeutic interventions (endoscopic mucosal resection, argon-plasma coagulation) there are more therapeutic possibilities.