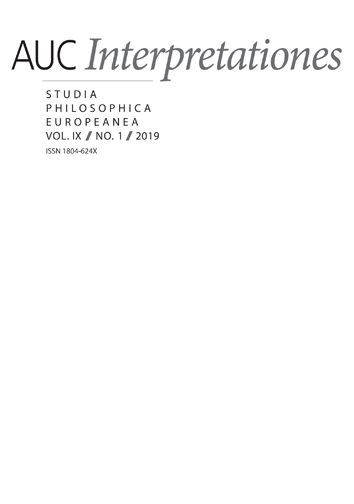 [The archeology of the phenomenological subject according to M. Richir and R. Barbaras]

Why can we not fix the “moment” of the sublime as an (archi-)event? This question inspired by an affirmation of Marc Richir provides a point of departure for the present study on the archeology of the phenomenological subject according to two contemporary phenomenologists, Marc Richir and Renaud Barbaras. Thus, the paper deals with the most archaic layers of the subjectivity thematized under Barbaras’ notion of archi-event and Richir’s notion of “moment” of the sublime. After their confrontation in the light of the “phenomenon” they both intend to describe, it comes to the conclusion that Richir’s criticism of the notion of event is justified and may even be extended in such a way that it affects the notion of archi-event.