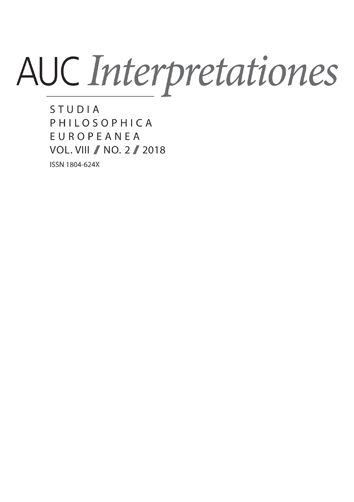 [The (mid) place of nature. Heidegger in dialogue with Watsuji]

The aim of the text is to approach the philosophical sense of the natural world through the crossreading of Martin Heidegger’s notion of φύσις and Tetsurō Watsuji’s notion of fūdo (風土). In the first place is elucidated the sense of fūdo as an objective medium of human existence in confrontation with early Heideggerian analysis of spatiality. We highlight the phenomenological approach of Watsuji to the natural environment and his critique of Heideggerian philosophy centered on temporality. In the second part, the accent is put on the Heideggerian reading of the concept of φύσις and his new conception of place and spatiality. We show in what sense φύσις becomes the place of “presencing” and the very mediality of appropriation. This approach can enrich and radicalize the perspective of Watsuji seeing in fūdo an objective, and yet not naturalistic, response to the subjectivistic philosophy.