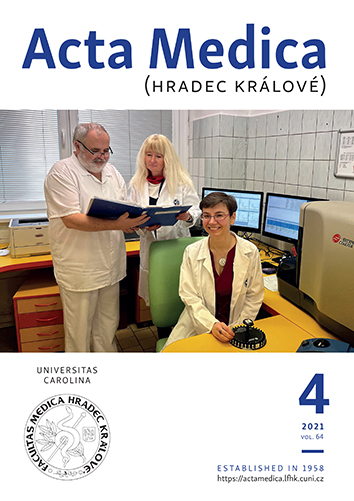 Background. Psoriasis is a chronic systemic inflammatory disease with (extra-)cutaneous manifestations. Inflammation is associated with cellular stress and tissue damage which lead to the release of alarmins (signals of danger). Goeckerman regimen (GR) is a highly efficacious treatment consisting of the application of pharmaceutical crude tar and UVB light exposure. The reduction of inflammatory processes in the skin is accompanied by changes in the levels of inflammatory markers - alarmins (HMBG-1, S100A7, S1000A8, S100A9, S100A12, IL-17, IL-22, and IL-33). Methods. The alarmin levels in sera of 19 paediatric patients with psoriasis were determined before and after GR using commercial ELISA kits. The Psoriasis area severity index (PASI) was used to determine the disease severity. Results. GR reduced both PASI and the levels of all measured alarmins. The levels of S100A7, S100A9, IL-22, IL-33, and HMGB-1 were significantly decreased. Positive correlations between IL-22 and PASI, between S100A9 and IL-17, S100A9 and IL-22, and a negative correlation between S100A8 and IL-33 were found. Conclusions. Goeckerman regimen is a very effective, safe and low-cost therapy. We confirmed, it modulates the immune system reactivity, ameliorates the severity of the disease and reduces the levels of alarmins reflecting the presence and intensity of inflammation.