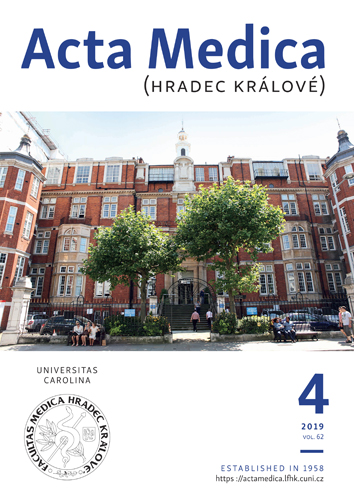 A nonagenarian hypertensive man with chronic kidney disease (CKD) was admitted to the emergency department for gastrointestinal symptoms and worsening symptoms of depression. Severe hypercalcemia (15.3 mg/dL) was found and he was hospitalized. Fluids, loop diuretics and glucocorticoids were administered intravenously, which partially reduced calcium levels over a few days and improved his clinical condition. PTH levels proved increased (306 pg/mL) and 25-OHD levels were reduced; primary hyperparathyroidism (PHPT) was diagnosed. Neck ultrasonography (USG) did not show parathyroid enlargement, nor did 99mTechnetium-sestamibi (SESTAMIBI) scintigraphy reveal hyperfunctioning parathyroid glands. By contrast, 18F-choline PET/CT evidenced a nodule located close to the oesophagus, behind the right thyroid lobe, which proved compatible with a hyperfunctioning parathyroid gland. Since the patient declined surgery, and zoledronate was unfit owing to areas of rarefaction of the jaw, the calcimimetic cinacalcet was started; the dosage was progressively titrated up to 120 mg/day with normalisation of calcium levels over time. PTH levels, however, proved erratic and showed an upward trend over the first year of therapy; however its levels partially decreased following increase of vitamin D levels by replacement therapy. Cinacalcet is a useful and safe drug, which can normalise calcium levels and improve the clinical condition, even in very old patients with severe PHPT who decline or are unfit for surgery.