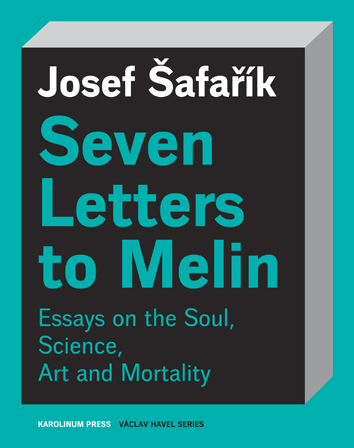 Josef Šafařík's Seven Letters to Melin is a critique of a reductionist technological approach to life and of man's alienation from nature and from himself in the modern era. The book is conceived as a series of letters to a certain Melin, in fact Šafařík's alternative or former self as a working engineer who believed in the value of science and technical progress. The author, who has become more sceptical toward science and technology, examines the case of artist Robert, who has committed suicide, and mankind's search for meaning in life. Šafařík posits a fundamental dichotomy between a spectator and a participant. A spectator, embodied by the scientist, views the world from outside and searches for explanations, while a participant, embodied by the artist, creates the world through his own active engagement. Šafařík argues for the primacy of artistic creativity over scientific explanation, of 'truth' over 'correctness', of internally felt moral agency over externally imposed social morality, and of personal religious belief over organized churches. Šafařík is neither anti-scientific nor anti-rational, and he subjects mysticism to critical analysis. However, he argues for a limited explanatory power of science and rejects the reductionist version of science that denies meaning and value to what cannot be measured or calculated. He also criticizes technology, the wage economy and increased professionalization for alienating people from the meaning of the activities in which they engage. Šafařík concludes that artist Robert was killed by 'an excess of society's rationalistic, moral and economic therapy' and a 'total lack of human interest', which make the world 'unbreathable' for an artist. The book was a major influence on Václav Havel, whose brother Ivan, himself a scientist and philosopher, regards Seven Letters as an 'exceptionally contemporary' book that scientists 'should read'.

Spartakiads: The Politics of Physical Culture in Communist Czechoslovakia 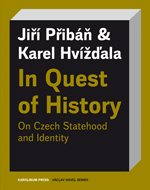