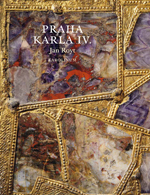 The Prague of Charles IV. renders a vivid image of the capital of the Bohemian Kingdom in the High Gothic period in the broader historica... Prague in the Reign of Rudolph II takes readers back to the days of the Habsburg Emperor Rudolph II (1576–1611) when Prague became the me...

The Vltava River represents an essential factor in forming the appearance, character and life of the city. The river’s course prepared a ... 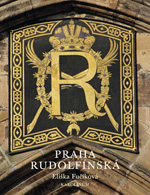 Rudolfine Prague takes readers to the era of Rudolf II (1576–1611) when Prague became the metropolis of the Holy Roman Empire, and when t...