The goal of the Limes series is to present important interdisciplinary trends in literary theory and cultural studies of Western culture of the last half century to the broader professional community (espectially teachers, students and researchers in the humanities). The LIMES name highlights the dominant issue of the boundaries between disciplines, which determines the current transformation of the humanities and its development as an interdisciplinary subject. The individual crossings of these borders are not in themselves important, but rather the methods and approaches that lead to a change of perspective in which cultural phenomena are viewed, examined and explained.
by date by title by author This book, translated into more than twelve languages, presents an original analysis of how to understand the rise, spreading and world-w... 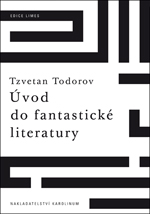 The Fantastic: A Structural Approach to a Literary Genre is one of the fundamental works of this French literary scientist of Bulgarian o... 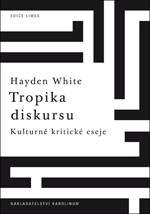 Tropics of Discourse by Hayden White, who is known for his "metahistory" focusing on the narrative character of the historical discourse,... 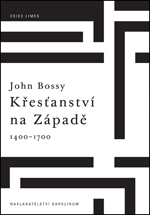 This book by John Bossy, a British author whose work has been published in the Limes series, traces important changes which marked the tr... This book by a renowned Cambridge historian, a leading representative of the "new history" wave, addresses the changes in the status of ... Although first published in 1982, this book has lost nothing of its originality and intellectual sharpness. Its central topic is the cons...