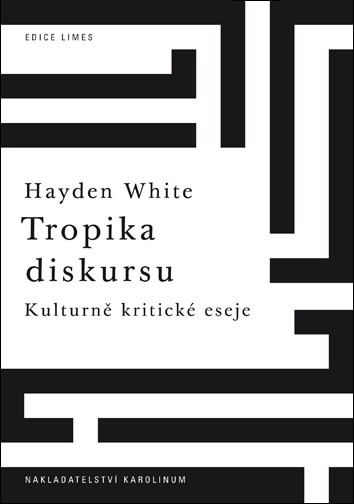 Tropics of Discourse by Hayden White, who is known for his "metahistory" focusing on the narrative character of the historical discourse, has become one of the classical works in humanities. In a way it is his unique "discourse on method," a theory of what could be called understanding through tropes. It is far from being limited to the technique of literary analysis or interpretation of history as it is based on philosophically sound, synthetic concept of the cognitive relation to reality, mediated by "discourse." In this sense, White's book is a distinctive and important alternative to both traditional and modern hermeneutics (H. G. Gadamer) and to Ricoeur's narrative model of understanding as well. According to White, a trope is neither an ornament of speech, nor a technique limited to artistic language, but rather a tool for more adequately grasping the described reality. An interpretation of historical, literary or theoretical texts is thus not a (subjective) limitation but rather a general condition of cultural reality.