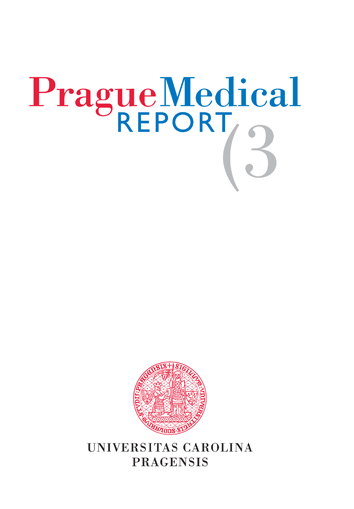 Does Systemic Arterial Hypertension Change the Function of the Stomatognathic System?

The aim of this study was to evaluate the stomatognathic system of individuals with controlled systemic hypertension through comparison with a disease-free control group. Seventy individuals (44 female and 26 male) were divided into two groups: a controlled systemic hypertension (n=35) and a disease-free control (n=35). The individuals were evaluated on the basis of masticatory cycle efficiency of the value of the ensemble-averaged integrated linear envelope to the electromyographic signal of the masseter and temporalis muscles in the habitual (peanuts and raisins) and non-habitual chewing (Parafilm M); molar bite force (right and left) and ultrasound images from the bilateral masseter and temporal muscles at rest and maximum voluntary contraction. The data obtained were tabulated and submitted to statistical analysis (p<0.05). There was a significant difference between groups in the habitual (peanuts and raisins) and non-habitual (Parafilm M) chewing with reduced muscle activity to controlled systemic hypertension group. Muscle thickness occurred significant difference between groups at rest and maximum voluntary contraction of the temporalis muscles. There was no significant difference between groups in maximum molar bite force. The present study findings indicate that the controlled systemic hypertension promotes functional changes of the masticatory system, especially with respect to its masticatory efficiency and muscle thickness.

Does Systemic Arterial Hypertension Change the Function of the Stomatognathic System? is licensed under a Creative Commons Attribution 4.0 International License.