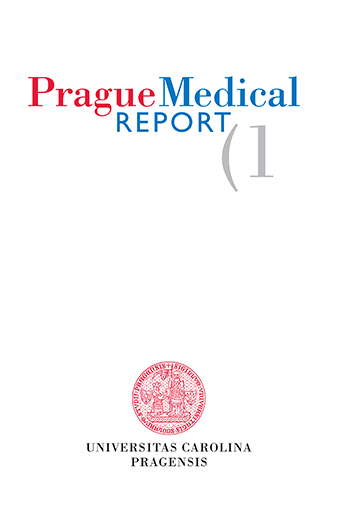 Laryngeal mask (LM) types have been used as an airway device for an alternative to the standard endotracheal tube (ETT). One of the novel type of LM, the Baska Mask®, can be a safe alternative among the airway devices. The purpose of this study is to compare the effects of the new generation supraglottic airway device the Baska Mask® and the ETT on hemodynamic parameters (heart rate, mean arterial pressure), airway pressure and end tidal carbon dioxide (EtCO2) in patients undergoing general anesthesia. After the approval of the ethics committee, 70 patients who underwent septoplasty were included in the study. Written informed consent forms were taken from these patients. Demographic data of the patients were recorded. Hemodynamic data of patients were measured and recorded preoperative, during induction, at the time of intubation 1th, 3th and 5th minute and during extubation. Also, airway pressure and EtCO2 values of the patients were measured and recorded at the time of intubation, 1th, 3th and 5th minutes. Demographic data were similar in both groups. Mean arterial pressure, heart rate and airway pressure were lower in the group 2 (the Baska Mask® group) than in the group 1 (ETT group) and the difference was statistically significant (p<0.05). EtCO2 values were similar in both groups. No patients had tube leakage. In terms of hemodynamic and respiratory parameters the Baska Mask® is more advantageous than the ETT in short-term surgeries.

Comparison of the Baska Mask® and Endotracheal Tube on Hemodynamic and Respiratory Parameters in Septoplasty Cases is licensed under a Creative Commons Attribution 4.0 International License.