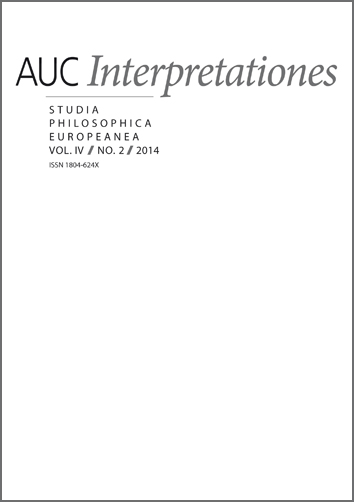 [Modern subjectivity and alienation according to Michel Foucault and Marcel Gauchet]

Foucault and Gauchet think that the modern democratic societies and social changes are understandable only by having a careful look at the individual and how it sees itself as a subject. Beyond a political debate on madness, I will focus on the modern subject as it is recognized throughout the phenomenon of madness by questioning the anthropological revolution that appeared when we found the same in alterity. This paper is intended to clarify the concept of the modern subject and explore two different interpretations of how we would have recognized ourselves throughout the phenomenon of madness. We analyze, more specifically, the relationship between self and the concept of alienation.