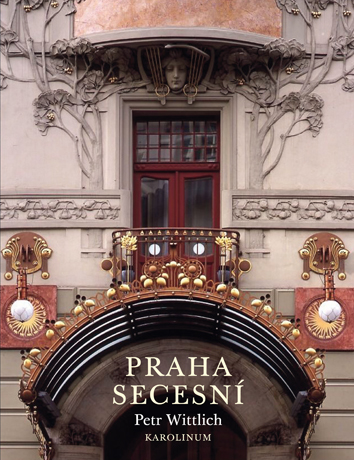 At the turn of the 19th and 20th centuries, Prague underwent a radical transformation, once again becoming a prestigious center for the life of the Czech nation and developing into a modern city, which entailed a large-scale redevelopment of the Old Town. In addition to buildings constructed in historical styles, public buildings, hotels, restaurants, pavilions and apartment buildings were erected adhering to the principles of the "new style” – Art Nouveau. The decorative Art-Nouveau style, which was also popular due to its French origin, was employed when reconstructing the Main Railway Station in Prague. The Municipal House, open to the public early in 1912, showcasing the Czech majority population in Prague was to also become a prominent Art-Nouveau landmark. At the same time, modern architecture in Prague opened a new significant chapter in its history – Cubism. The formation of the modern city of Prague is commented upon by the outstanding and highly respected art historian, Petr Wittlich. His approach to the Art-Nouveau as a style as well as a movement which gained space for the development of individual artistic creativity, presents the perception of a broader context of the transformation of Prague at the turn of the century.