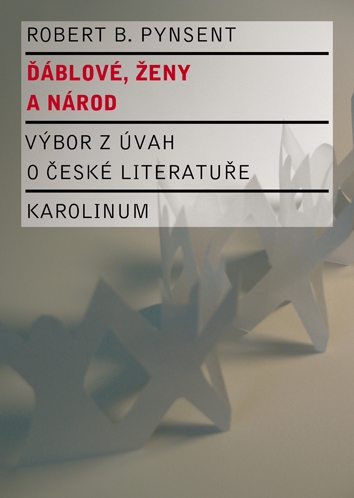 This selection of essays and treatises by Robert B. Pynsent, one of the most renowned foreign experts on Czech studies (since 1991, a professor at the School of Slavonic and European Studies in London), contains about one third of his articles on Czech and Slovak literature, some of which were translated from English originals and some are presented in the book form for the first time. They cover a broad spectrum of Czech and Slovak literature from the Middle Ages through today. Pynsent is particularly interested in 14th century literature, early modern fiction, decadence, nationalism and anti-Semitism in literature, and women's writing. He provides unconventional, fascinated and uncompromising views of traditional icons of the Czech cultures (Masaryk, Mácha, Čapek) as well as marginal authors and their "slightly unusual books". In his selection, Pynsent sticks to the rule that the literary critic's primary task it is to amuse the readers. In the dense epilogue, he goes back to the conclusions of his older essays, corrects them or improves them by providing a different, original perspective.