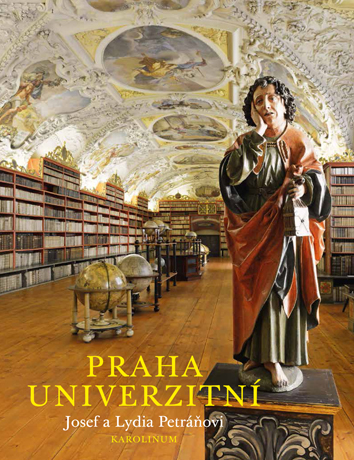 [Prague and Its Universities]

Prague has been a center of university education for almost seven centuries. It was on April 7, 1348, that Charles IV, King of Bohemia and the future Roman Emperor, founded the first university north of the Alps and east of the Rhine in Prague. The university lost its exclusive status in central Europe after the foundation of universities in neighboring countries, while a local competitor, the Jesuit College in Klementinum appeared in the second half of the 16th century, eventually leading to the two school’s merger. The demand for technological and agricultural disciplines led to the establishment of an engineering school in 1718, later known as a polytechnic, and eventually becoming the Czech University of Technology. At the very close of the 18th century, Prague saw the foundation of an art academy, later joined by the Academy of Arts, Architecture and Design. Other public universities were founded after World War II: Academy of Performing Arts in 1945, Czech University of Life Sciences in 1952, University of Chemistry and Technology in 1952, and University of Economics in 1953. This number was further increased in 1993 when the Police Academy was established. Josef and Lydia Petřáň guide their readers through the history and locations of universities in Prague, comment on their academic life in relation to culture and social events in the Czech metropolis.