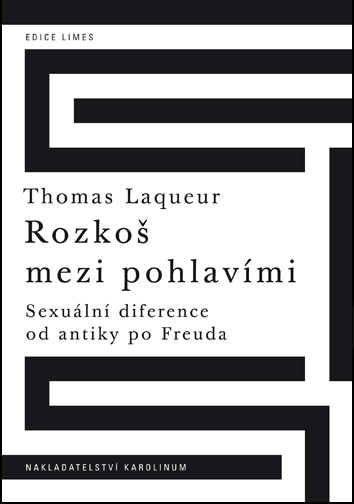 The significance of this classical work by Thomas W. Laqueur (*1945), an American anthropologist from the University of California, Berkeley, to the history of sexuality and gender is comparable to Michel Foucault’s The History of Sexuality. The play on words in the English title, Making Sex, refers to the historical and cultural formation of sexuality, the seemingly fundamental differences between men and women. Laqueur defines categories of one-sex and two-sex models: while the two-sex model views male and female genitals as radically different organs, the one-sex model understands the female genitals as an interior and less "warm”, meaning energetic, version of a penis and testicles. Laqueur presents extensive analyses of works in philosophy, medicine, political campaining, essays and poetry compiled by ancient, Renaissance as well as post-Enlightenment authors, male and female, inviting us to rethink all that we have considered natural or given in the area of sexuality.