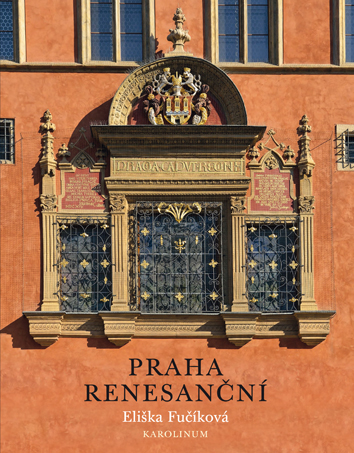 In this book, the scholar paints a vivid picture of Prague at the time when the Jagiellons and first Habsburgs rulers sat on the Bohemian throne. From the last third of the 15th century and during the 16th century, Prague’s towns began their transformation from medieval to Renaissance, including a distinct transformation of the Prague Castle, which included the construction of the Ball Game Hall and Queen Anne’s Summer Palace. Following the introductory, historical part, the scholar takes her readers on a tour through the Renaissance metropolis of the Bohemian Kingdom. In addition to the documented historical images and photographs, the text is also accompanied by maps with an index and a list of prominent figures.