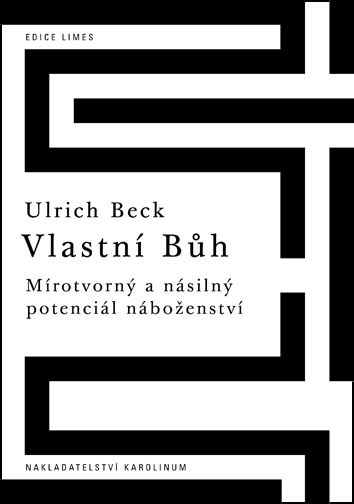 In the contemporary globalized world marked by a mixing of cultures and worldviews, the necessity to seek modes of coexistence, especially in places marked by historical reminiscences of conflicts, has become increasingly more urgent. Ulrich Beck, a leading sociologist, explores this territory, following religion in its ambivalent role as the main force that both stirs and calms conflicts.
In the context of the sociology of religion, Beck is an advocate of individualized religiosity, researched for instance by Charles Taylor, who studies it on the backdrop of the horrifying events of the 20th century. His interest in the role of religion in the public sphere is shared with Jürgen Habermas, for instance. Beck is not afraid to set the main theme of his book to be the question of violence and peace as united vessels, which characterize universalist religions precisely because of their universal entitlement. In this respect, he follows up observations of some contemporary sociologists, including Gilles Kepel, however, he does not limit himself to mere descriptions. His text is marked by an ambition to offer a way out of this situation. Or better yet, multiple ways, which are not supposed to bring new masses of believers to ever emptier churches, but rather show each individual the potential for his or her own experience of religiosity and also show the benefit for society as a whole of cosmopolitanized plural constellation (including e.g. the "European Muslims”).
This book is intended for anyone interested in religion in modern society and in cultural conflicts, particularly for students of religious studies and sociology of religion.