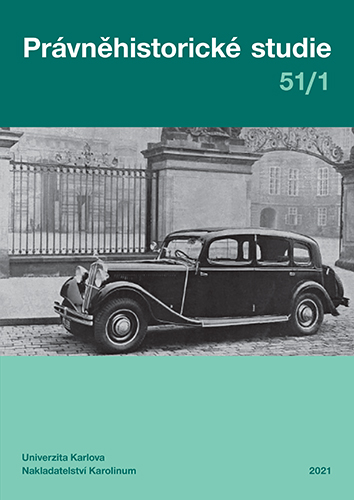 Information from the library