Zdeněk Jirotka's humorous novel was first published in 1942 and since then has been published more than 15 times in Czech and has been adapted to film and theatre several times. After more than 60 years, non-Czech-speaking readers can become acquainted with the hero of Jirotka's novel, the legendary faithful servant Saturnin and his battles with Aunt Kateřina and her son Milouš. Each book is accompanied by original illustrations by Adolf Born. The book is available in five foreign languages, and a Russian edition is being prepared.
by date by title by author 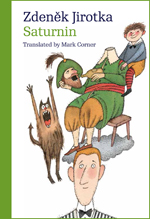 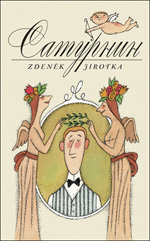 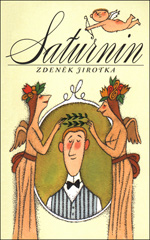