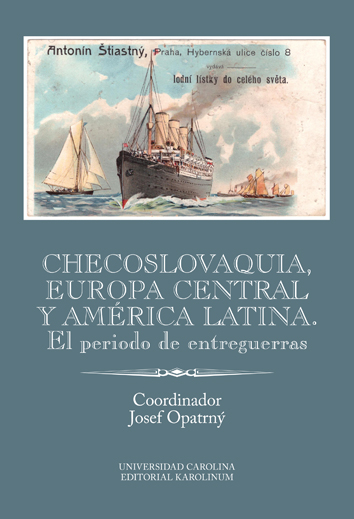 The relationship between Central Europe and Latin America further strengthened in the period between the wars. New possibilities for profitable economic cooperation opened up particularly for Czechoslovakia as Latin America became an important market for industrial products, while at the same time being a supplier of raw materials for Czechoslovak industry.
The scholars describe these developing economic and other relationships emphasizing those with Argentina, which was the most prominent trade partner in the region for Czechoslovak exporters and importers in the interwar period. They also focus on the political area (e.g., activities of Mexico) and explore the image of Latin America in the travelogues written by Czech authors.