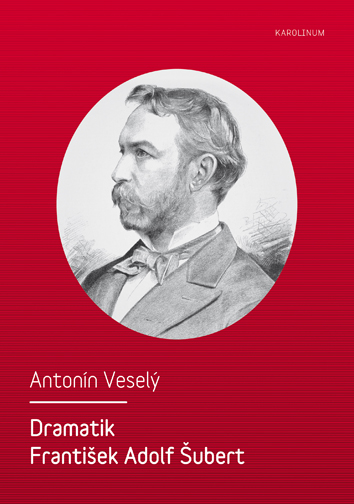 Although František Adolf Šubert (1849–1915), the first director of the National Theater, was an active man of considerable merit, this is the first monograph devoted to him. By publishing the revised manuscript on F. A. Šubert as a playwright written by Antonín Veselý (1888–1945), a journalist, art critic and literary historian, we have repaid part of Czech cultural historiography’s debt to this prominent figure, who has almost sunk into oblivion. The book’s author, and subsequently also its editor, follows the development of Šubert’s dramatic work, previously unjustly undervalued, from its outset during his studies, via a complicated surmounting of the romantic aesthetic and contemporary French influences, through several serious attempts at producing contemporary realistic drama, a genre with a pioneering role in Czech dramatic production. The author convincingly demonstrates their significance through a thorough analysis of sources as well as in the broader cultural and political context.