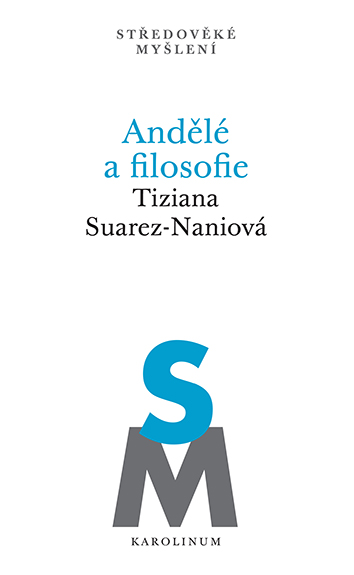 [Angels and Philosophy. Subjectivity and the Cosmological Role of Separated Substances at the End of the 13th Century]

Disputes about the number of angels on the head of a pin are considered to be a proverbial example of the obscurity and ridiculousness of scholastic speculation. Tiziana Suárez-Nani’s book however demonstrates that the medieval philosophy of angelic beings forms an essential link between ancient Neoplatonism and modern thought. Angels represent a purely rational being, a model which man should strive for, and angelic studies are at the same time an anthropology, whose long-term influence clearly extends to Leibnitz and Kant.
This structured, yet innovative comparison of doctrines by Thomas Aquinas and Dietrich of Freiberg presents a key chapter of European thought, which in addition to Aquinas, Dietrich of Freiberg, Albert the Great, and Henry of Ghent, also includes the censorship committee of Stephen Tempier, the Bishop of Paris, and Dante’s Divine Comedy. 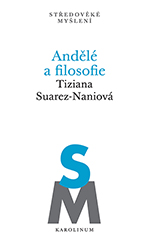