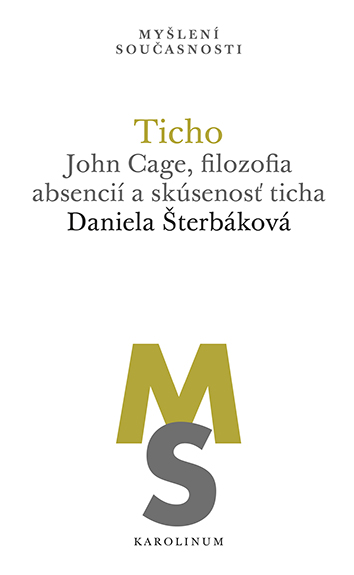 [John Cage, Philosophy of Absences and the Experience of Silence]

When trying to perceive silence, we find ourselves in a paradoxical situation – the harder we try to listen, the more intensive feeling we have of being flooded by noise. It seems that silence is inaccessible for human beings. Daniela Šterbáková follows the problem of perceivable silence in dialog with contemporary authors: John Cage opened the question of silence in his music and texts, Roy Sorensen and Ian Phillips developed it through analytical philosophy. Through silence, the boundaries and mutual relationships between "normal” and "philosophical” thought are revealed. It is not merely a question of these relationships, but essentially about the ontology of absences and the uneasy quest for the meaning and possibilities of sensual perception. The question remains whether silence can be perceived in a manner other than using our ears. 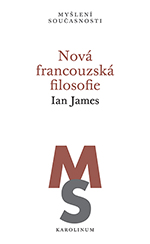