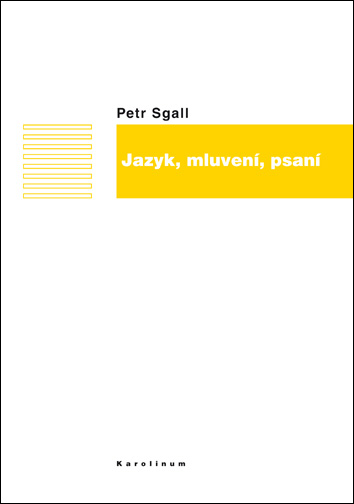 This publication, entitled Language, Speech and Writing, has been published to commemorate the eighty-fifth birthday of on of the most important contemporary linguists - Petr Sgall - bringing a selection of his articles published between 1960-2008 in Czech and focusing primarily on the Czech linguistic community. The contributions evidence the breadth and depth of the scholar's scope of interest as well as his loyalty to the themes, which he chose at the beginning of his scientific career, be it theoretical approaches to the language or regard to the use of the language in different domains - oral and written (both as to the spelling and style or richness of expression). The book also contains selected bibliography of Sgall's works (with a complete list from 2006 on), containing also works in English and German. 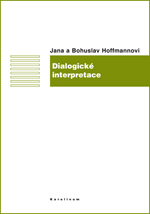 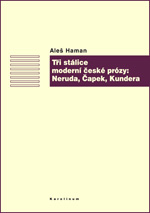