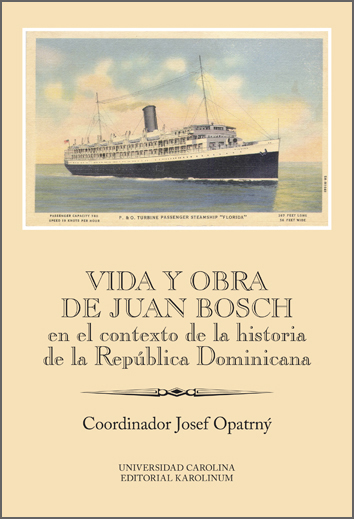 This Spanish monograph focuses on the life and work of Juan Bosch, a prominent figure in the history of the Dominican Republic as well as entire Latin America. Juan Bosh became famous for the quality of his literary work as well as his being an implacable opponent of Trujillo’s dictatorship, being forced to live many years in exile for his political stances. In his historical texts, he criticized the United States’ policy towards the countries on the other side of the Rio Grande. He is still recognized as an authority in this region. In their texts, the scholars present their views of the history of the Dominican Republic in the 19th and 20th centuries and examine the relations of this Caribbean country and Central Europe.