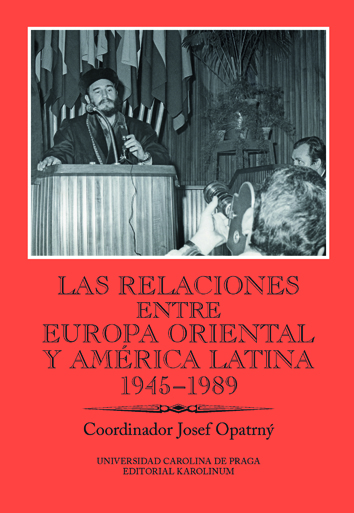 The monograph Las relaciones entre Europa Latina y América Latina 1945–1989 presents essays written by fifteen Czech and foreign scholars who focus on relations between Central Europe and Latin America during the Cold War. The book is evidence of the changes in the focus of Cold War study in recent years. Traditionally, the main focus of this period was the relations between the USA and the USSR, while at the present time interest has shifted to mutual relations between countries and entire regions from the "camps” of the two superpowers, in this case the Soviet Union’s European vassals and Latin America. Understandably, relations between Central Europe and Cuba, which became a Soviet beachhead on the western hemisphere after 1959, have received the most extensive attention.