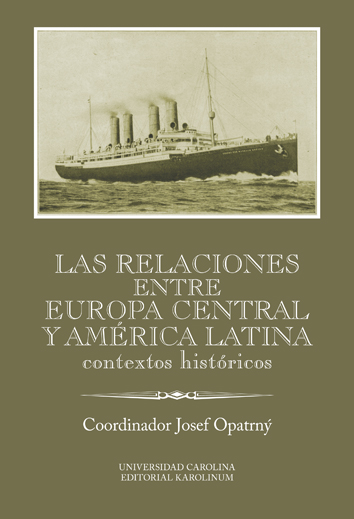 This book addresses the relations between Central Europe and Latin America. The scholars primarily focus on the 20th century when contacts between these regions spread and diversified significantly. While in the 19th century, Latin American countries were merely a destination for central European travelers and occasionally emigrants, after World War I, tens of thousands of people came from Central Europe followed by political exiles during World War II. The 1959 events in Cuba were another impulse for the development of these relations, marking the contacts of both regions in political, economic and cultural spheres.