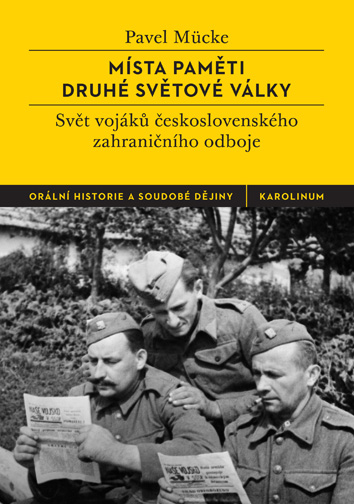 The history of the Second World War is one of the most frequently analyzed and yet still topical themes in contemporary historiography. Pavel Mücke’s book attempts to present the "remembrance places” (both actual and symbolic monuments, which lay at the foundation of a national community), everyday life and the inner world of soldiers (who later became veterans) in Czechoslovak units operating at all fronts of the bloodiest conflict in history. It describes the most important "remembrance places” through examining their link to major events (Munich Agreement of 1938, the establishment of the Protectorate of Bohemia and Moravia in March 1939), through the notions of homeland and home and relationships within military communities as well as attitudes to other key actors outside these military units.
Second edition 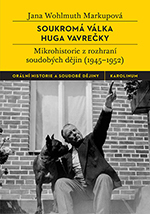 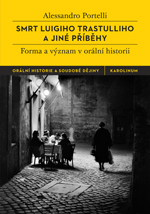