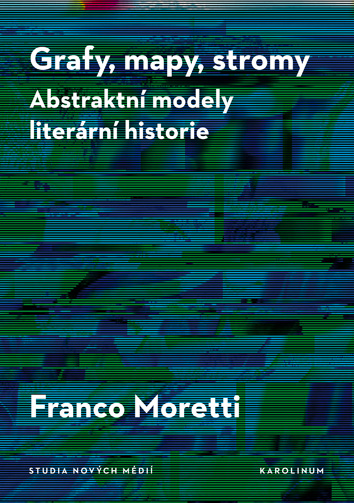 This book strives to explain literary history to those in other fields in the humanities using tools originally developed for different research areas: quantitative graphs, geographical maps and flow charts of evolution biology. One example is a new interpretation of the development of modern fiction in the first chapter: only when examining more than just several canonical texts, as is customary, that is, the very system of novel genres as a system, the existence of “literary cycles” emerges and based on this a new periodization of the history of the novel and its import. Similar experiments are presented in the second chapter, where geographical maps reveal a deep correlation between the narrative form of the idyllic novel and the perception of traditional rural areas, and the third chapter, in which flow charts do not demonstrate the history of literature as a straight line, but rather as a process of constant branching and ramification which includes various literary forms.
Graphs, Maps and Trees thus view literature not only as a canon of selected works, but as a system, and using a large amount of research material they present a much more surprising and richer literary history, which obliterates the boundaries between the high and low, between masterpieces and forgotten works, between today’s classics and former bestsellers. No less inventive is also Alberto Piazza’s afterword which, in addition to a summary of Moretti’s stimuli and contemplations, urges a closer dialogue between literary history and genetics. 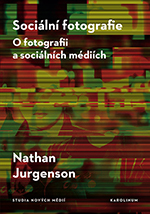 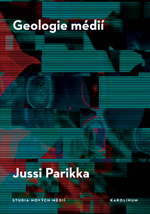