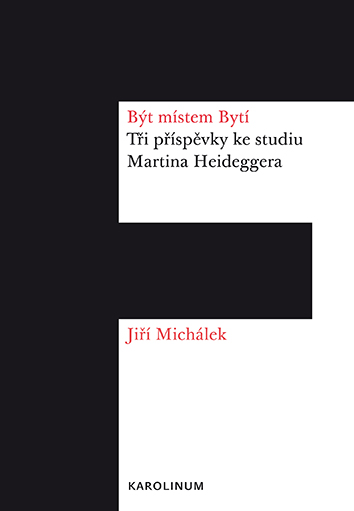 [Three contributions to the study of Martin Heidegger]

The differences in philosophy of Martin Heidegger before and after the turnover, “the Turning” (die Kehre) in his thinking is not always understood clearly, including the change in the understanding of the key notion of “das Dasein” and the use of new concepts, such as “das Ereignis” and “das Gestell.” Jiří Michálek, an expert focusing on Heidegger’s later works, explains these differences in a clear and accurate manner in these three lectures delivered between 2010–2014. He gradually traces the transition from “das Dasein” in the Being and Time period to the “das Da-sein” contemplated from Beyng (das Seyn), essentially, das Da-sein as a possible place of Beying, the status of dream and dreaming in the being of Dasein, and to the questions of whether and how the control of Enframing (Ge-Stell) can be overcome. The relatively small scope of the book offers its readers a tool facilitating better understanding of Heidegger’s thought processes and their development after the period of “the Turning.” 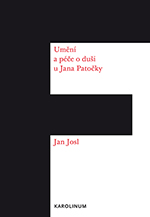 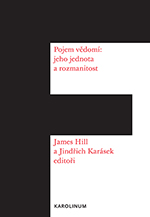