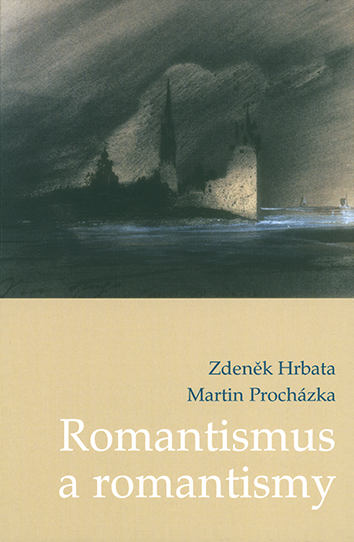 This extensive monograph by Romance scholar Zdeněk Hrbata and English scholar Martin Procházka on Romanticism and romanticisms explores, using comparative methods, the ideological plurality of romanticisms and seeks the basic features occurring at its various stages and in various national forms. Using the works of English, French, American, German and Czech authors, the authors present the main notions, movements, concepts, contexts, discourses and their transformations. They pay attention to the depiction of certain landscape forms and their meaning in the work of K. H. Mácha or V. Hugo, they seek the central notions of romantic travels in the works of F. R. Chateaubriand, A. de Lamartine, J. V. Frič and Lord Byron. They study the changes of the aesthetic concepts of the sublime and imagination in the works of E. Burke, I. Kant, in Wordsworth's poetry as well as in Shelley's and Blake's works. They address the Gothic aesthetics and ideology and relate them to the English and American gothic novels and French frenetic literature. They analyze historic novels by W. Scott or G. Flaubert and based on the writings of the May, Ruch or Lumír poetic groups they characterize the problems of the Czech late romanticism.