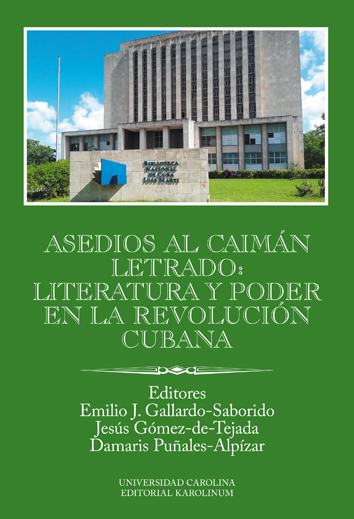 This book presents an analysis of the different forms of Cuban revolutionary literature from 1959 to the present time. Texts, written by scholars from many countries, offer a variety of approaches to the significant topics in contemporary literature, particularly the relation between literature and power. They analyze interactions of the world of literature and Cuban political and power institutions, the knowledge of which is important for understanding the influence of political and historical events on the transformations of Cuban revolutionary literature. From this perspective, the introductory part of the book, devoted to propaganda in the media prior to 1959, is particularly useful.