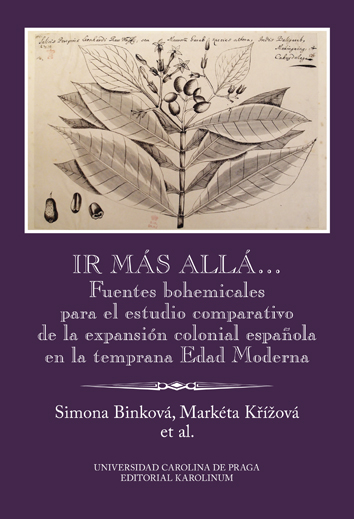 This monograph describes activities of the missionaries from the Czech branch of the Society of Jesus who were active in the Spanish overseas colonies in the 17th and 18th centuries, specifically in Mexico and the Philippines. Using hitherto unpublished, and in some cases even previously unknown archived material, the scholars analyze not only the actual missionary work, but also the image the missionaries created of the territories where they worked and of themselves in the light of the dramatic economic, social and cultural transformations that were taking place both in Europe and in the overseas dependencies at the time.