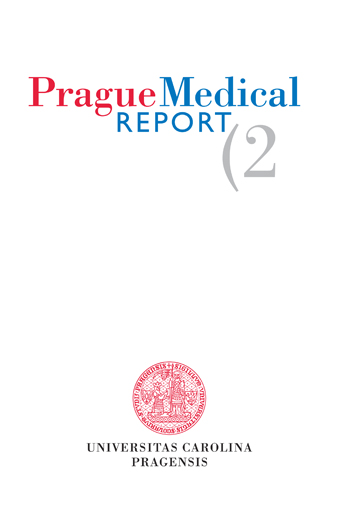 Osteoarthrosis is a disorder of synovial joints, resulting from destruction of the cartilage and subchondral bone. The present study is aimed to investigate the molar bite force, thickness and efficiency of the masseter and temporalis muscles of subjects with osteoarthrosis. A total of forty-eight subjects participated in the study. They were distributed into two groups: with osteoarthrosis (n=24) and asymptomatic controls (n=24). Subjects were analyzed on the basis of maximal molar bite force (right and left side), thickness (mandibular rest and dental clenching in maximal voluntary contraction) and electromyographic activity of masticatory cycles through the linear envelope integral in habitual (raisins and peanuts) and non-habitual (Parafilm M) chewing of the masseter and temporalis muscles. All the data were analyzed statistically using t-test with a significance level of p≤0.05. There was no difference between groups in maximal molar bite force, muscle thickness and non-habitual chewing. Differences were found on the raisins (p=0.02) and peanuts (p=0.05) chewing for right temporal muscle, with reduced masticatory muscle efficiency in osteoarthrosis subjects. This study showed that osteoarthrosis induces negative changes in habitual chewing, highlighting the efficiency of the right temporalis muscles. The greater temporal muscle activity in subjects with osteoarthrosis may compromise chewing and consequently the nutritional status of adult subjects.

Osteoarthrosis: Analyze of the Molar Bite Force, Thickness and Masticatory Efficiency is licensed under a Creative Commons Attribution 4.0 International License.