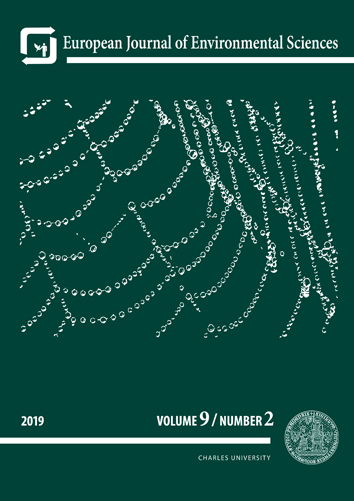 Diversity of fishes was evaluated at the Ranjit Sager Wetland and its three adjoining streams. Factors like altitude, bed gradient, dominated substratum and habitat types of the streams have also been studied. These streams fall under Type-B category on the basis of habitat variability, gradient and sinuosity. 43 fish species represented by 6 orders have been reported from the study area. Out of all 43 fish species, 13 come under threatened categories of Red List of IUCN, out of which 2, 3 and 8 come under Endangered (EN), Vulnerable (VU) and Low Risk near threatened category (LRnt) respectively. It has been analyzed from the above pattern that maximum fish species reported from this wetland have fallen under different threatened categories.

Ichthyofaunal diversity of Ranjit Sagar Wetland situated in the northwestern Himalayas is licensed under a Creative Commons Attribution 4.0 International License.