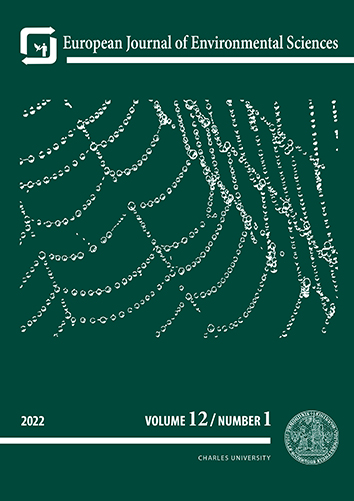 Nitrogen fertilizers are widely applied to increase rice yields, but excessive fertilization poses an environmental risk. It has been shown that rice-duck farming can be more efficient in terms of N use by improving rice growth. Several pathways have been proposed for how ducks may improve rice growth in paddy fields. The aim of this study was to investigate the isolated effect of rice-duck farm soil on rice, namely the N content in different plant organs and whether it differs among rice varieties. In a 116-day greenhouse pot experiment, six different Japonica rice varieties (JinU99, Jinyuan98, Jindao18, Jinyuan89, Jinhei1 and Jindao201) were grown in fertilized duck and no-duck soil after which the N content in their organs and the numbers of surviving and grain-producing plants were compared. The straw and leaf N concentrations were positively influenced by rice-duck farm soil while in the roots, this effect was recorded in only two rice varieties. Grain N content differed among varieties, but was not significantly influenced by soil type. Overall, N concentrations in straw and leaf, and roots of some rice varieties, but not in grain grown on duck soil were higher than that in those grown in soils not influenced by rice-duck farming. This study for the first time demonstrates that rice-duck farm soil alone can influence rice growth, namely an increase in the N content of certain rice plant organs.

The influence of rice-duck farm soil on the nitrogen content of different varieties of japonica rice is licensed under a Creative Commons Attribution 4.0 International License.